Free Legal Advice
Ask Your Question
All Questions
My Questions

Civil
Can the land owner ask for past yield of the land?
After the death of my brother 5 acres of land has been transferred on revenue records to my sister in law. However she didn't take care of this land for the last 8 years due to family disputes. It was
6 Response(s)
Reply

A. Looking from the angle of equity and justice if she files a case and it the court has to decide then there will be a probability that you might have to share some portion of the yield/revenue generated out of the crops with her.
Helpful
Helpful
Share
Latest Response 4 months ago

Civil
Is marriage with a woman who has not taken divorce from earlier marriage valid?
I have married a woman who is not legally divorced with the first one, can I am eligible for divorce with her
7 Response(s)
Reply

A. You don't need to divorce her as your marriage is void and invalid as per Section 11 of Hindu Marriage Act, 1955. You are not married to this woman and hence you can just ignore this marriage as null and void.

Section 11 in The Hindu Marriage Act, 1955
11 Void marriages. Any marriage solemnised after the commencement of this Act shall be null and void and may, on a petition presented by either party thereto 11 [against the other party], be so declared by a decree of nullity if it contravenes ...ReadMore
Helpful
Helpful
Share
Latest Response 4 months ago 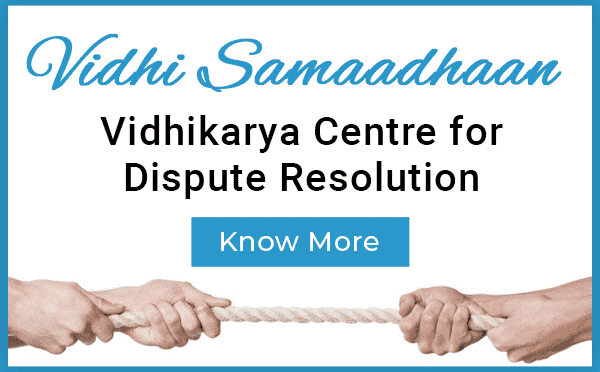 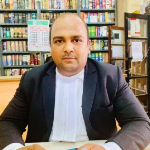 Our Team
Lawyer Login
Be a Partner
Internship
Career